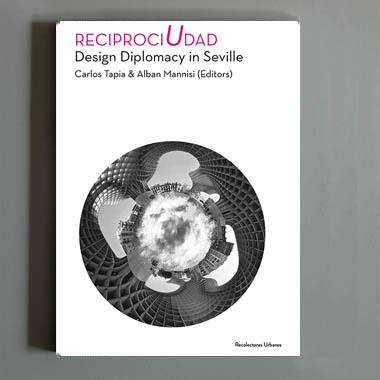 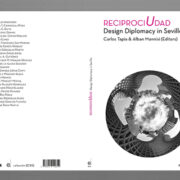 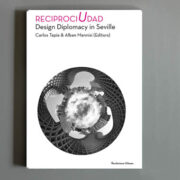 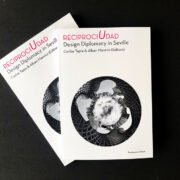 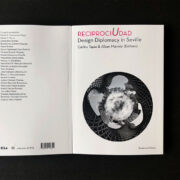 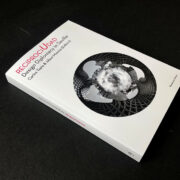 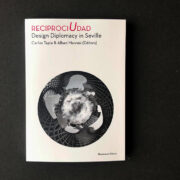 ReciprociUdad_Design Diplomacy in Seville contains a perspective developed between Carlos Tapia and I through our symposium held in Seville in 2020. The overall framework is an extension of the Design Diplomacy initiatives generated in collaboration with Charles Anderson. The seminar has attempted to probe the complex maturing of the hybrid Sevilla’s cultural landscapes, with a desire to decipher the fiery welcoming city that set me wondering at my last visit.

The Andalusian capital city resonates with many singularities. It remains a challenge to the usual socio-economic prediction made through the earlier crises. At the heart of the global economic crises of the past decade that hit Europe and especially Spain, the city of Seville shines as if these torments were irrelevant; its architectural heritage resplendent like few other European cities, its open spaces testifying to new landscape dynamic competing to blend its territorial legacy and environmental concerns, its social capital facing a growing tourist economy with profound dignity. At the time of social cohesion improvement and the difficult maintenance of intangible cultural landscapes identities, Seville presents an intriguing example of what is now called a Sustainable City.

To consider those sibylline conditions contradicting current predictions, and to meet the Design Diplomacy aims, exchanges were established between Carlos Tapia and myself, resulting in the creation of the ReciprociUdad Seminar. (The title ReciprociUdad was coined after a conversation with Charles Anderson on his anticipated Reciprocity lecture. City: Ciudad in Spanish).