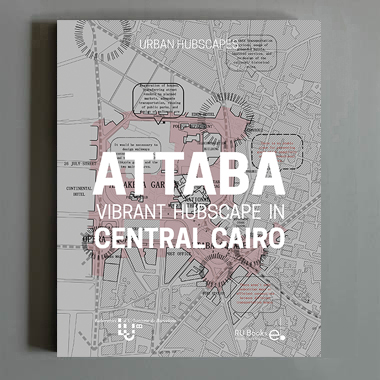 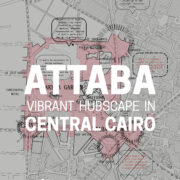 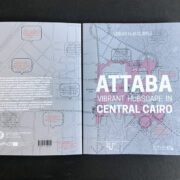 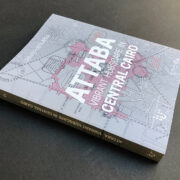 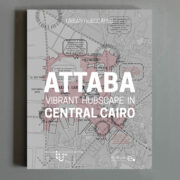 In 2004, Manuel de Solà-Morales and an elite group of urban experts presented the exhibition “Cities, Corners” to highlight the value of con- temporary urbanity at The International Forum of Cultures, in Barcelona. In this exhibition of urban settings around the world (including Times Squa- re, a Parisian café, Shibuya and Piccadilly Circus, among many others), the meaning of the “corner” was extended beyond its purely geometric con- dition in relation to buildings to a wider scope in which cities themselves were considered social, economic, cultural and political intersections.

Cairo was presented as one of the biggest emerging metropolises worldwide, together with Mexico, Mumbai and Tokyo. It was considered one of the huge global intersections, where flows converge: migration and activities, culture and capital, movement of people and freight. Within Cairo, the idea was to select a spot that could embody these arguments. So the filmmaker Madeleine Caillard seductively captured the 24/7 beat of thousands of people moving around the busiest crossing in the city in “Un Carrefour du Caire”.

This book, which was sparked by the IMPAQT project, came together in our virtual classrooms, and was written and edited in the Barcelona Urbanism Laboratory is the result of this very wide collective contribution. It aims to provide a mosaic of the past, the present and the future of a vibrant hub in the central area of a global megalopolis.